If you haven’t done skiing before and planning on skiing this year then you are probably wondering about the ski poles as to why they are so important.

I mean snowboarding or ice skating doesn’t need any poles so why do you need them for skiing?

I would be honest here. Ski poles aren't that essential and generally, veteran skiers advise young children and rookie skiers not to use the poles at all, instead understand what your legs are supposed to do.

With that being said there’s no way to deny the numerous purposes of ski poles which we shall discuss in this article, along with the proper way of its use.

Why are they important?

As stated above there are numerous uses of ski poles, let’s discuss some of them.

If you think skiing is all about downhill, then you couldn’t be more wrong. More than often you will end up facing snow sections that are either flat or a little bit inclined.

Particularly towards the bottom of a run when you are heading back into the resort. Or let’s say you are trying to get back onto the lifts, in such situations you will realize the importance of ski poles.

Because if you don’t have poles then you will find it quite difficult to push yourself around.

The only other option would be to skate on your skis, which is not only complicated but can be quite difficult for a rookie skier.

Also when you fall (happens to the best of us) you can use a firmly lodged pole to stand up.

I can’t think of enough reasons where ski poles can’t be used. Suppose you got some snow stuck in your boot you can use your pole to knock them off.

Or let’s say the bindings got filled with snow, again you can use your pole to skim it out. It will also help you in getting out of your bindings.

As far as annoying incidents are concerned you might lose your skis in the powder.

In such a situation you need something to probe for it, guess what? Your ski poles can do the job.

For balance and rhythm

Once you pass the rookie phase and begin to understand how skiing works, you will find that poles are great for supporting balance and rhythm as you perform parallel turns.

More specifically while facing a challenging terrain like moguls.

Apart from numerous physical benefits, there are psychological benefits of using ski poles as well.

When you are in the snow you need that extra assurance and comfort which you can get with poles.

Follow These Tips For Ski Riding: Tips for Riding with Someone New to Skiing or Snowboarding.

How to use them?

When you hire the ski gear you will receive a complete set of equipment including the pointed (potentially) lethal sticks.

These fancy sticks are limited to only supporting you as you put on the skis, and secondly to push you along the flat areas.

Learning the technique is very crucial.

When or if you decide to go ahead with poles on the piste it is really important (emphasis on important) to use them accurately, or else the poles could unfavorably affect your skiing.

The thumb rule whether you are using the poles are not is to keep your hands in front and to your sides (slightly) at all times.

Remember while making a turn don’t make any big swinging movements with your entire arm when planting a pole.

Just brush your wrist away from your body to reach out with the pole following that, lift your wrist to bring it back down towards you and back into the snow.

When it gets caught up with the surface, concurrently start your next turn.

I mentioned in the beginning that it is better to discard the poles in the early phase of learning.

You need to avoid all sorts of distractions including poles while learning instead focus on fundamentals of balance and management of ski gear.

After all, we should be the ones controlling the equipment and not the other way around.

With alpine skiing, an ideal posture will see the arms and hands stationed away from the body, this assists in maintaining balance.

Whether you are a pro or a neophyte when you hold the poles you should regard them as an extension of the arms. While offering a superior balancing aid, deviating and indicating a smoothed and a relaxed back.

So now we know how important ski poles can be and the proper way to use them.

Just remember one thing though, at higher speeds you would require a bigger force to create resistance.

Hence a pole wouldn’t connect actively with the snow which blocks the flow of skier.

So here’s the thing, the faster the speed, the longer will be the turns, which means the ski poles will be planted further away from the skis.

Worried About Avalanches! Check Out: How To Prepare For Avalanches Before You Go Skiing. 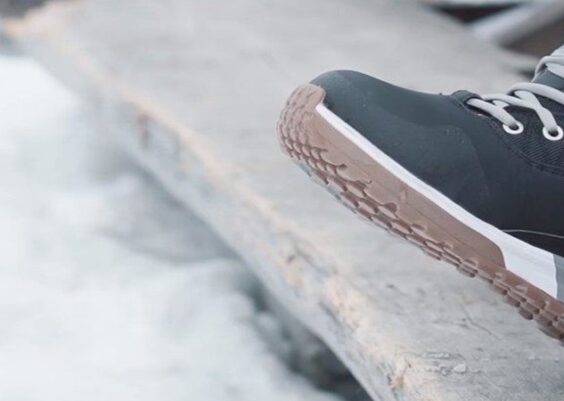 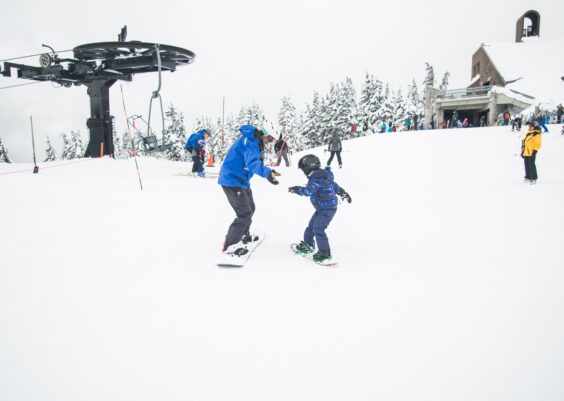 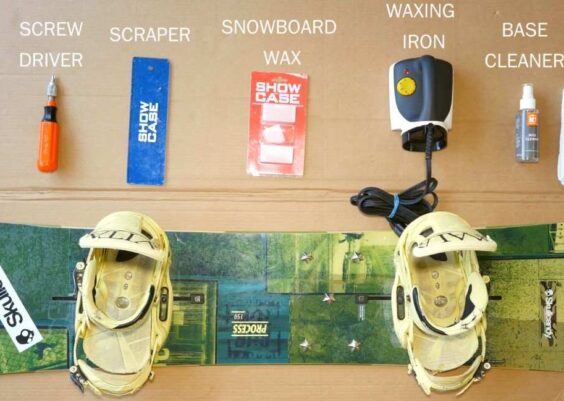