Electric mountain bike or the Traditional mountain bike, it is indeed the argument of ages. But this doesn’t have to be this way.

Truth to be told, that innate feeling which you experience while riding a traditional mountain bike, whether it’s the cautious lean and pressure on a camber, or the pledge to smash through a root garden.

Whether the liberty that you feel in the silence of the forest or the symphony of the trees that you hear while riding past them.

You can feel such a meticulous experience while riding an electric mountain bike as well.

So this brings the question, what exactly is the issue here?

For the most part, it is the pedal assist.

But here’s the ground reality, the actual statistics, which suggests that you will be doing more riding with an electric mountain bike, with an equally high heart rate and with a comparable amount of calories being burned.

When it comes to e-Mtb (electric mountain bike) there are quite a few models and no two riders are the same.

So figuratively speaking the data might differ but not enough to make any considerable change.

Workings of an E-Mtb

An e-Mtb has a motor that controls the torque and depending upon the strength of motor the amount of torque is decided.

E-Mtb usually has a Crank motor (which we call it as a pedal assist). What this means is that unless you start pedaling, the motor won’t assist you.

This is precisely why it gives the natural feel of pedaling, the kind you get with a traditional e-Mtb.

The reason is that when you pedal the power is transferred through the cranks, as opposed to having the wheel turn on its own.

The bottom line is, the amount of assistance the motor provides is directly proportional to the effort you put through the pedals.

So, in the end, you will experience the same feeling as riding a traditional bike, with the additional benefit of climbing faster with relatively less effort.

There are loads of battery (the mileage of your bike gets decided by the battery) and motor systems available for you, so make sure you buy the one which suits you the most.

When it comes to your traditional Mtb, there’s no specific need for having equipment.

Whereas e-Mtb needs to have their parts reinforced, whether it’s the tires, suspension or wheels to accommodate the extra weight of e-Mtb due to its motor and battery.

Not to forget the torque that passes through the drivetrain.

Advantages of an e-Mtb

Often people fail to notice that both e-Mtb and the traditional Mtb have the same derailleur gears, the same wheels, and suspension. Which makes an e-Mtb just like a traditional Mtb, the only difference is the added power.

In my opinion, the real advantage of an e-Mtb is that nobody is left behind. Whether you are riding with your kids, your parents or even your grandparents everyone gets to ride at a similar pace.

You can discover new hidden trails or take a longer scenic route without draining every ounce of your energy.

Wouldn’t that be cheating?

The objection most riders respond with when asked about an e-Mtb is “Isn’t that cheating?” According to them, the entire effort should be powered by your own legs.

I mean I get what they mean, but does it really matter if you end up having more fun whilst riding an e-Mtb?

Here’s a fact which I am sure you are aware of, people tend to make excuses when it comes to riding, like “not fit enough to give it a go”, “don’t have enough time” etc.

An e-bike would eliminate such silly excuses, rather it will propel you to ride more often and further than before.

Must Read This Article: Are E-Mountain Bikes Replacing The Dirt Bikes?

How to choose an E-Mtb?

When it comes to it an e-Mtb is just like a traditional Mtb, so the search process also remains the same. Just make sure you are aware of your style and the manner of use.

The latter decides the amount of suspension you require and the geometry best suited for the ride.

Just one though. E-Mtb tends to be quite heavier compared with a traditional Mtb, as the former is equipped with a battery and a motor.

Now I assume that you won’t be carrying your bike on your shoulders, so the weight factor wouldn’t be much of an issue as the motor is there to help you out.

Despite sharing so many similarities both of them also have some undeniable differences. In the present time, there are less skilled riders, and such riders are better suited for an e-Mtb than a traditional Mtb.

Their only purpose is to have some fun without worrying much about riding itself.

On the other hand, technical riders would always prefer a traditional Mtb, as they are lightweight which makes them agile and rousing. While the extra weight of an e-Mtb has the opposite effect.

The world slowly but steady has begun to accept the electric mountain bikes, nevertheless, the traditional Mountain bikes are irreplaceable.

Follow This Article: How to Maintain and Ride Your E-mountain Bike in Winter? 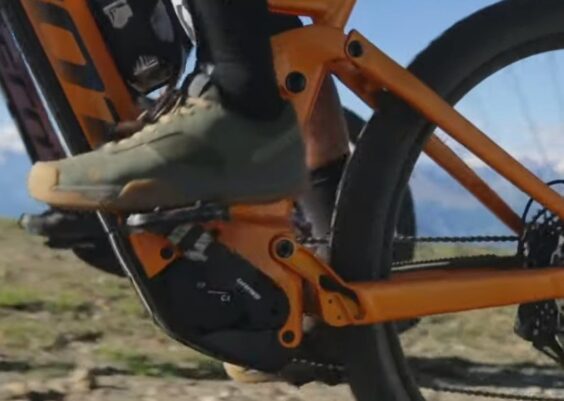 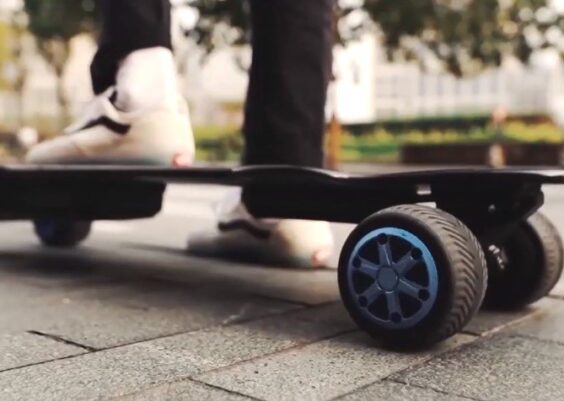 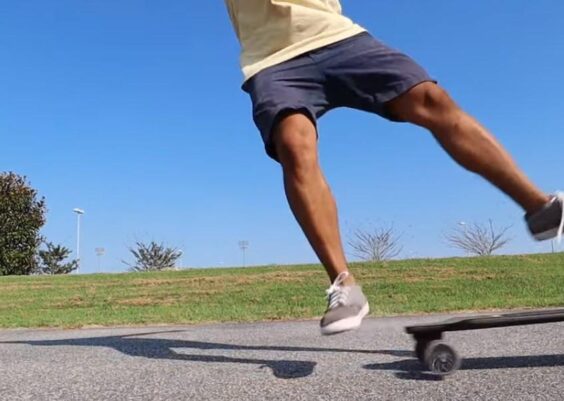