Wandering through the streets you must have come across people with e-bikes. Not just in the city, sometimes in the mountains as well.

For many old school traditional bikers the thought of an e- Mountain bike is almost blasphemous, honestly, this stigma attached to the e-bikes is unwarranted.

I mean an e-bike is a boon for seniors and challenged but it doesn’t have to be restricted only to a particular segment.

Undeniably electric bikes are the faultless substitute to traditional bikes, so this negative perception towards e-bikers is vindicated or not? If you ask me I say it is far from being justified.

Nonetheless, everything including an e-bike has its merits and demerits.

So, do the merits outweigh the demerits? Or is it the other way around?

In this following article we have compiled a list of pros and cons of an electric mountain bike, so let’s find out.

Wouldn’t it be nice if you were able to ride together with your family?  No matter how physically fit people are, a 60-year-old dad can’t match the physicality of his 30-year-old son while climbing the steep ramps.

An e-MTB would help you eliminate this power difference, so people who lack fitness wouldn’t be left behind.

Uphill ride on an E-Mtb is truly exciting 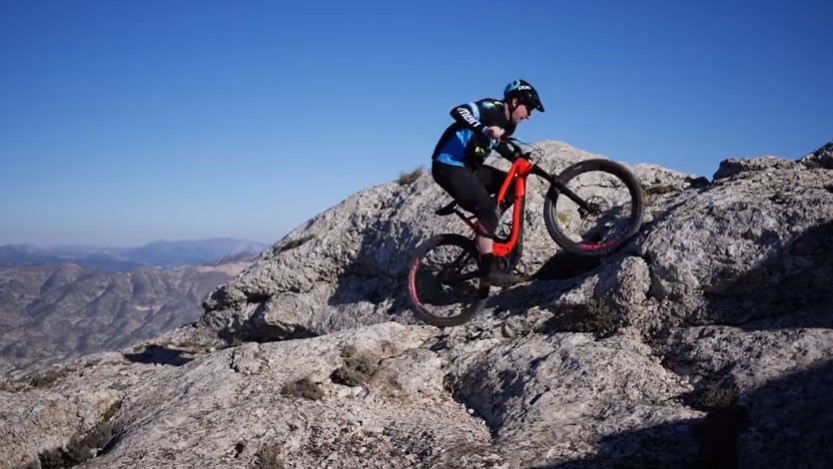 This is a no brainer. The actual advantage, however, is that you will be able to overcome root channels or small impasses, meanwhile, a traditional Mtb would leave you stuck in there.

Besides if I wanted to enjoy the scenic view on the mountain top then I would prefer to do that without getting all sweaty.

E-Mtb helps you with load control 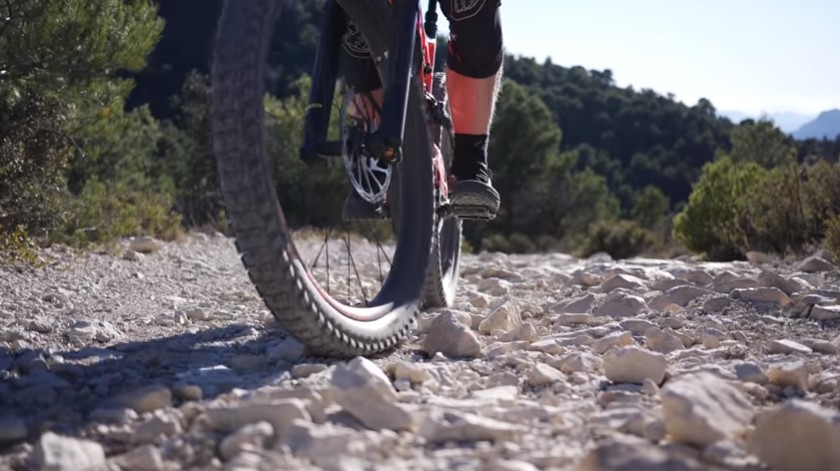 Whether you are a trained athlete or a non-athletic person you will be out of breath when you ride uphill.

With a highly increased heart rate (load peak) your body will be working overtime in the anaerobic mode which doesn’t have the desired effect.

Aerobic workout is the way to do it, and e-Mtb is the best way to avoid load peak as it maintains your heart rate at 120-140 bpm.

Downhill ride is much safer with an e-Mtb 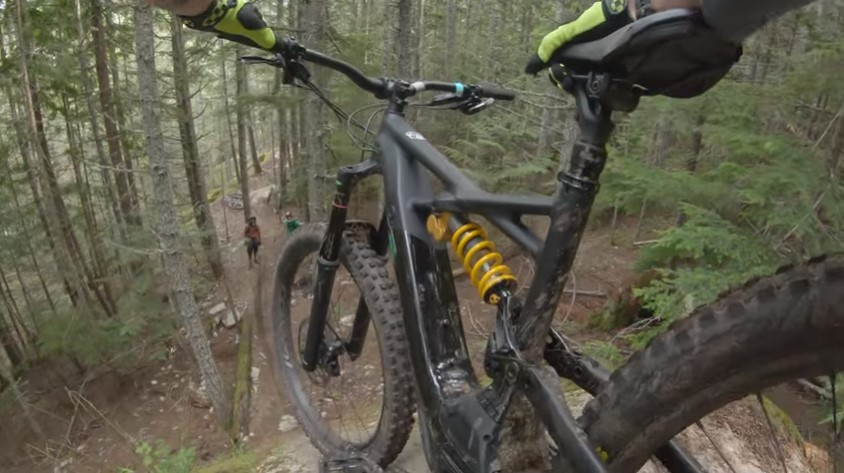 These bikes are not only fun but also safe during your downhill ride.

These heavyweight mountain bikes will secure your ride through rugged terrain as the center of gravity is quite lower in the crank courtesy of the electric motor.

Let’s say you and your friends decided to visit a trail and click some memorable pictures.

Loading up the camera equipment on a traditional Mtb would burden the rider, but you, on the other hand, can carry it with ease.

Then there’s always the possibility of an emergency, in a situation like that you will be able to find help a lot faster with an e-Mtb than you could with a traditional Mtb.

As long as you are riding an e-Mtb the weight aspect has no role to play, things get really annoying when you have to carry it over a blocked path or a flooded area.

Where a traditional bike weighs around 12-14 kilos, an e-Mtb would weigh around 24-25 kilos. It wouldn’t make much of a difference even with the battery removed.

The alternative would be to rent an e-Mtb but, that’s going to cost you between $45-$75 depending upon the season and the model of bike.

Lacks agility in the trail

Depending upon the battery’s position the turning radius of the e-Mtb increases greatly. In other words, you would have a hard time maneuvering an e-Mtb through a sharp hairpin bend.

There’s nothing that could be more annoying than a rechargeable battery that runs out of charge before the completion of the tour.

A typical 250W motor can give out 140-150 kilometers on a leveled ground, but when the mountain factor is included it will max out at 25-30 kilometers.

Maintenance and replacement costs are steep

Not just expensive the maintenance of an e-Mtb is also very time-consuming.

As for the replacement of parts, the individual parts of an e-Mtb wear out rapidly since they are not made for an e-MTB.

For instance, the brake pads and discs get burned out due to the high weight of the bike, similarly, the motor decreases the longevity of the chainring and cassette.

To make an educated decision with an e-Mtb you need to have the knowledge of the pros and cons regarding the same. Pros definitely outweigh the cons as that explains the rising popularity of e-bikes.

Having said that it’s for you to decide which pro outweighs the con, besides if you enjoy riding an e-Mtb then you should definitely go for it.

It’s no news that e-bikes are making this planet a better place to live, sure there are few disadvantages but they can be overlooked.

Whether someone agrees with this or not but, e-bikes are the future.

"Stephen Tillart is a specialist author at snowdayride.com. He is very enthusiastic about extreme sports. His writings on extreme sports have been published on sports daily before.His passion for adventure lets him travel to many places. Besides working as a creative writer for young sports enthusiasts, he loves to hang out with his friends. He plans to open a video forum where sports lovers can share their thoughts, skills and also can bond with other sports fanatics." 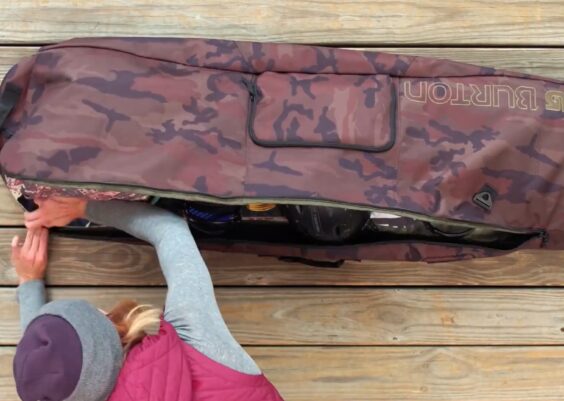 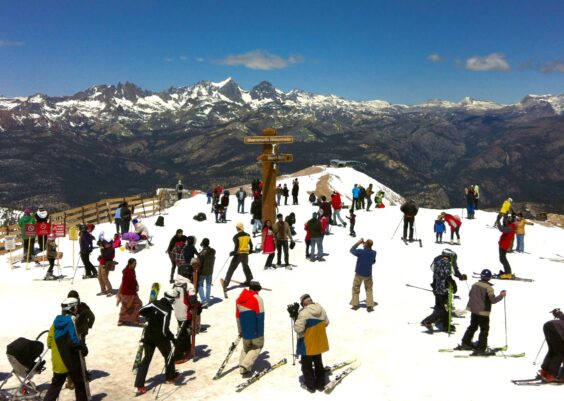