Home
Resources
How to Wax a Snowboard

This Paralympics and winter Olympic sport drive the adventure mongers crazy! Sliding amidst the snowy mountains surrounded by nothing but chill, freezing weather, snowboarding has to be one of the best thrilling sports!

Combined with a classic blend of several adventurous sports, snowboarding is receiving tremendous love from people regardless of their age!

Taking a sneak peek of ideas from sports like skiing, sledding, skateboarding, and surfing, snowboarding, of course, had to be more thrilling, more fun-loving!

To experience the true joy of playing a sport, start by maintaining its belongings in the right manner. Be it by replacing the worn-out parts, giving it a nice wash, or waxing when required.

Well, in the case of snowboarding, pay attention to waxing your snowboard from time to time.

Here's a bit of know-how.

It all starts by doing it right

No matter how expensive your snowboard is, even the best snowboards demand a regular waxing session!

Retain the fun, speed, and smoothness that you experience by riding on a brand new snowboard for the first time. By waxing your snowboard in a regular interval of time, you get to feel and experience the same enthusiasm every time you ride on one!

Well, no snowboarder will appreciate the idea of getting stuck on a flat surface! So, waxing your snowboard regularly safeguards your snowboard by protecting it from potential damage.

Now that you know that waxing your snowboard can create or at least retain your favorite wonders, let's answer another question.

When exactly should you wax your snowboard?

Remember that ride that was hardly a ride? Getting stuck on the flat sections, hardly having fun, and it was more like pushing yourself more than sliding joyfully?

Been there, done that? This is how your snowboard indicates that it needs to go to the "snowboard spa"! Yes, the waxing session!

Now, this question solely depends on these major factors:

How often you see yourself riding it?

How flattering is your construction of the base?

How is the weather or ambiance of the region amidst which you want to ride in?

Snowboards are talented enough to showcase their need to get waxed by their looks! If you find your snowboard dry and flaky, turning white or grey, then, say hello to the waxing spa!

Also, if you are not so comfortable in giving the snowboard itself a push while riding on the flat surface, then, go for some hot wax session!

By combing up the entire steps and condensing them to just 3 steps, here's everything that you need to know!

Read Also: How to Pack a Snowboard Bag.

Take off your snowboarding bindings on top of the snowboard using a screwdriver. Now, gently clean the surface using a clean cloth or a waxing brush. You can also go for using a base cleaner wherein you can just spray some and wipe it off.

Thus, you can make sure there is no old dirt, grime or residue residing on it.

Once you are done prepping your snowboard with these basic etiquettes, let's start dripping some hot wax! 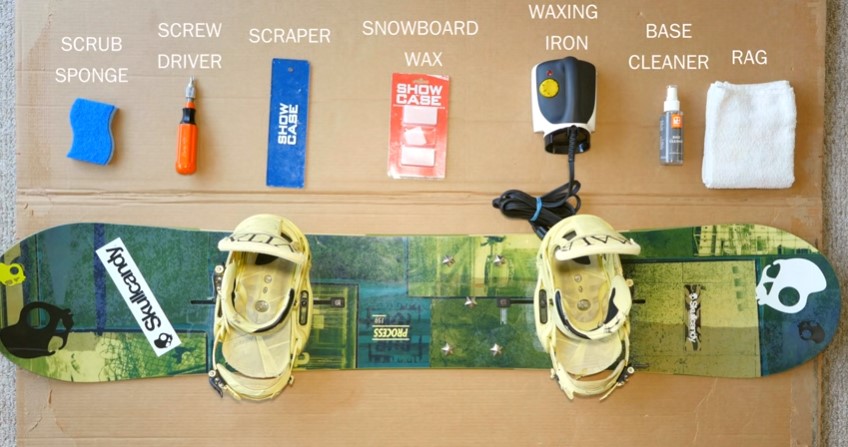 If you are worried to buy a new waxing iron, then, let me tell you that a normal iron does your job! Just do not think of using it again to iron your clothes! 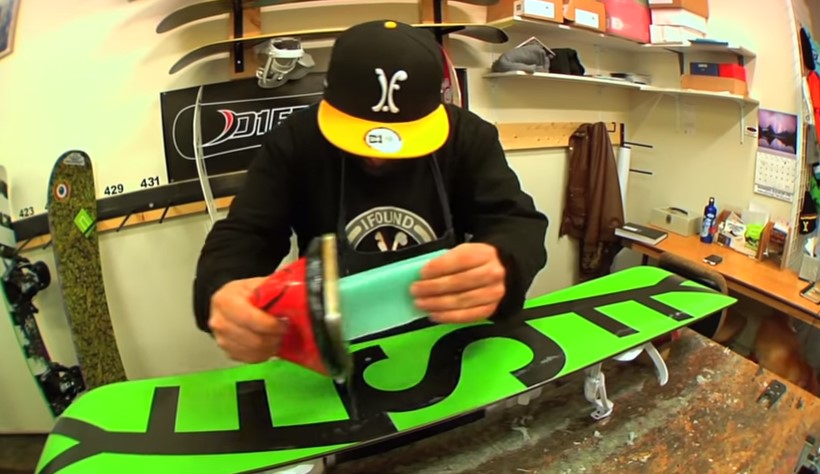 Place the wax against the hot waxing iron which is medium hot. Now, when the wax starts melting, move towards the ends of your snowboard and get an adequate amount of wax on both ends.

The reason we focus on applying an umpteen amount of wax around the edges is that they are the driest!

Once you find that you have quoted enough amount of wax all across your snowboard, it's time to give it a nice spread! Use the waxing iron and start spreading the hot wax across the snowboard until you cover the entire snowboard.

Read Also: Important Things to Know When You Are a First-Time Snowboarder.

Keep moving the waxing iron to prevent the snowboard from getting hot or burnt. Thus, you can avoid potential damage.

Now that you are sure that you have evenly quoted your snowboard with an umpteen amount of wax, it's time to let it cool down.

Turn off the waxing iron, sit back and relax until the wax applied on your snowboard is cooled completely.

Let the snowboard absorb the applied wax thoroughly and allow the wax to cool. This step might take about half an hour to one hour.

Once you make sure the wax has cooled, start removing the extra wax. You can go for a scraper to get the job done.

All you need to do is to scrape the wax lengthwise. Make sure you scrape from nose to tail because frequent and long strokes will make your snowboard smooth, even, and faster!

Read Also: An Ultimate Guide For A Perfect Snowboard.

"Stephen Tillart is a specialist author at snowdayride.com. He is very enthusiastic about extreme sports. His writings on extreme sports have been published on sports daily before.His passion for adventure lets him travel to many places. Besides working as a creative writer for young sports enthusiasts, he loves to hang out with his friends. He plans to open a video forum where sports lovers can share their thoughts, skills and also can bond with other sports fanatics." 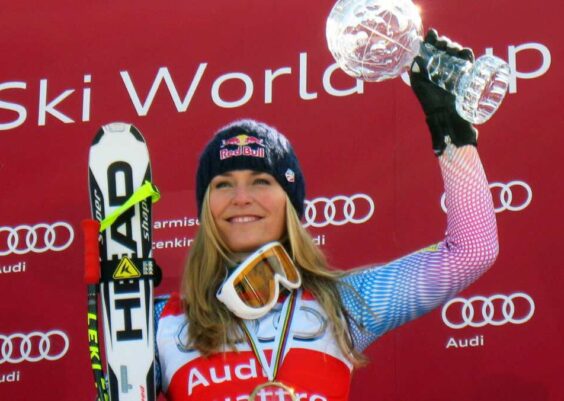 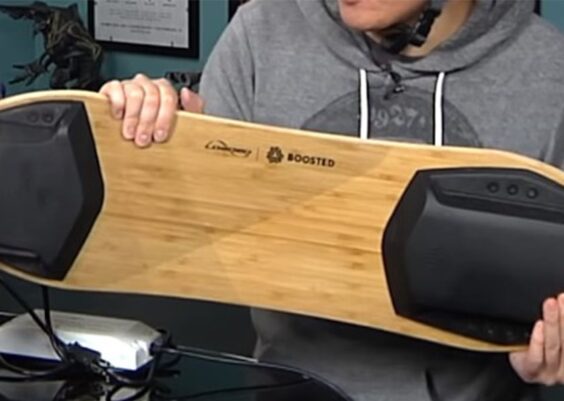 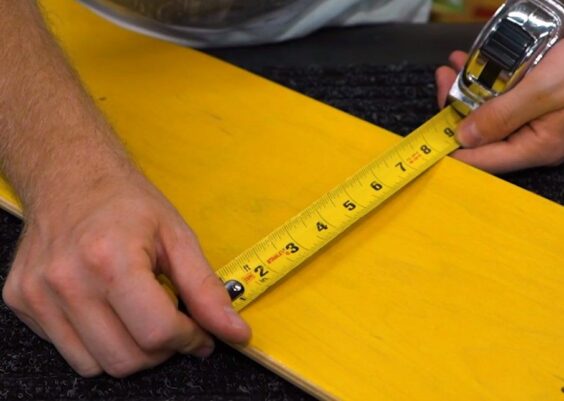