Well, some find a "realistic" reason to lay on the bed all day long, and some crave to leverage the snowing situation effectively! I wonder how the creativeness within us just bumps out of us during winters! Well, for me, Snowboarding!

Well, while riding down the mountains, we should pay attention to our safety. The snowboarding boots assure our safety by providing comfortable warmth and thus fueling us to get going!

Best for intermediate to advanced

After a whole bunch of research, here we are to step into the men's and women’s snowboard boot top picks 2022!

Yes, the Salomon women's boa snowboard boots assure these top-notch qualities which ensure a safe and fun ride across the heavenly mountains! Read on:

The soft flex of the Salomon Faction Snowboard boots gives you a responsive and forgiving feel during harsh landings.

If you are a rider looking for a soft flex to support you during quick jumps and harsh landings, then, Salomon Snowboard Boots are the ones you can hop into.

In the urge of raising the standards of Salomon Faction Boa a bit high, the company improved the product by enhancing the qualities with advanced features.

As a result, the Salomon Faction Boa 2022 is here to give a soothing feel with a classic foam running over the foot area.

The liner used here is the Silver liner designed and engineered for the auto fit technology.

Thus, you can feel the padded flex panels which are softly wrapped around the liner. This, in turn, kicks off the pressure caused by the laces thus improving the heel hold.

As per the Salomon Faction Boa review, the auto fit technology enables self-molding and thus making it easy and hassle-free.

The zone lock lacing system adapted here lets you focus on your passion rather than messing around with the "Boot operation." Yes, the Salomon Faction Snowboarding boots let you wear, tighten, and adjust your boots and laces in a moment. Thus, you can keep moving without any distraction.

By offering a proper heel hold, the zone lock lacing system enables you to lock the lower zone present at the boot sides. Also, it helps you to customize the fittings while wearing.

If you are looking for a comfortable, dry, and cool footbed in a snowboarding boot, then, you are in the right place! Yes, the Salomon Faction Snowboarding Boots provide an extremely comfortable ortholite footbeds which make you run in a whoosh!

The ortholite footbeds are the ones which help in providing a comfortable and cushy atmosphere all over. Thus, letting the footbed dry, cool and comfortable throughout the ride.

It is time to throw away the " broken-in" feel right out of the box as the Salomon Faction Snowboarding Boots allow you to enjoy your ride in the gliding mountains without any hassle.

As I said earlier, the Salomon Faction Snowboarding boot is on its way to achieving something new by understanding, interpreting and implementing the crucial needs of the customers.

The Salomon Faction Snowboarding boots possess D-Light outsole which enables the soft and comfortable dampening to the needy areas.

Being lighter in weight, the new full EVA D-Light outsole comes with additional gridding thus offering a comfortable feel all over.

With all the top-notch features and extravagant qualities under your feet, the Salomon Faction BOA is a snowboard boots mainly focus on beginner to intermediate riders who are willing to progress their skills.

Being one of the most comfortable boots in 2022, the Salomon Faction snowboarding boot is all excited to make 2023, a year of fun learning! Why not?

It is always fun to learn something new every winter. Snowball war, the "perfect" snowman, skiing, snowboarding, surfing, and the list are never-ending. Why not hit a try to snowboarding this winter? 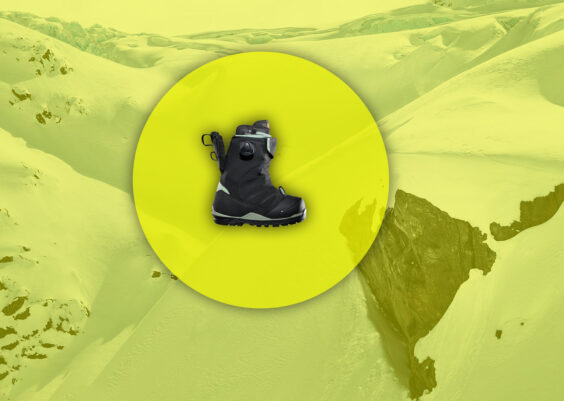 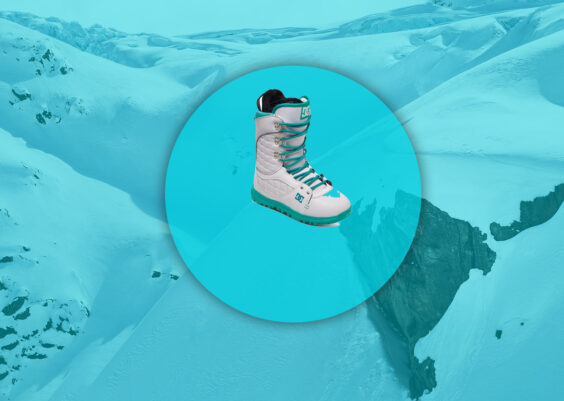 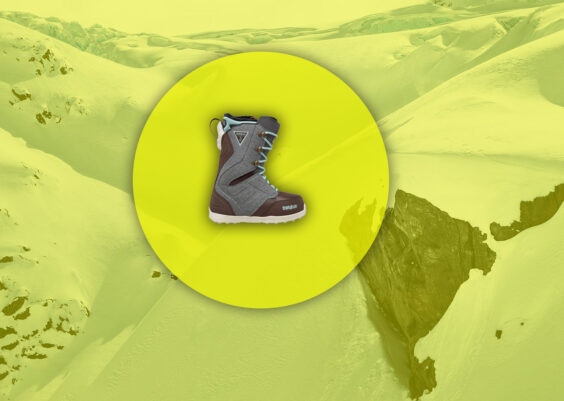